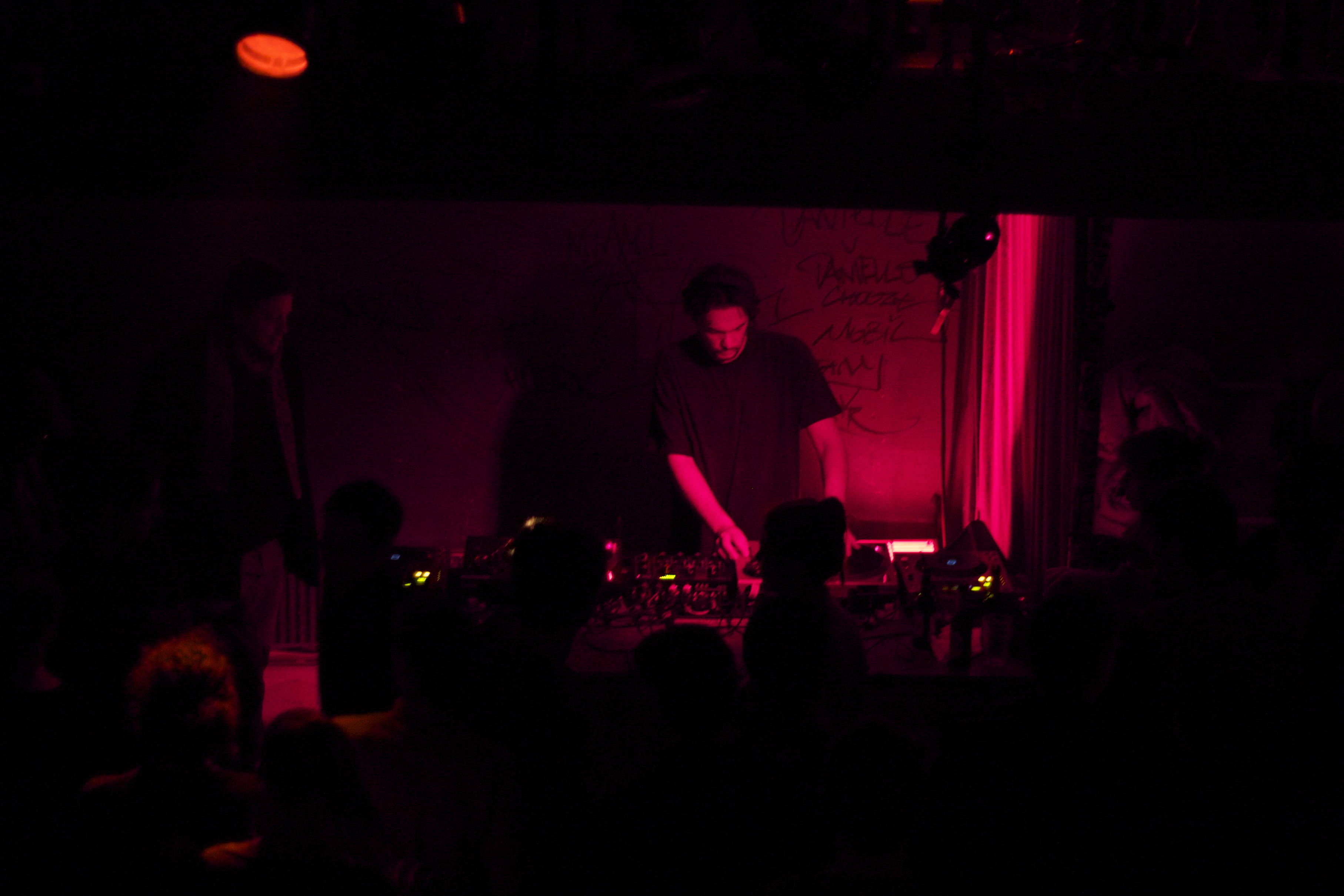 DJ, collector and music lover since the late 80s, Volcov has played all around Europe, USA and Japan. Real name Enrico Crivellaro, Volcov founded the record labels Archive in 1997, Neroli in 2000 and SJNRL in 2003 also producing under the Isoul8 moniker for labels such as SonarKollektiv, Still Music, Rush Hour, he remixed artists like Jazztronik, Azymuth, Taylor McFerrin, Paul Randolph, Frankie Valentine, Tokyo Black Star. Most notably he released the acclaimed album Rima ‘This World’ for Jazzanova Compost together with Domu in 2003 and later on his debut solo ‘Balance’ for Sonar Kollektiv in 2006.

His gifted ear for all things melodic brought him to release several compilations including:  the now classic melodic techno collection ‘Soul In Motion’, the rare groove compilations 'way back when' and 'I owe it to myself' both on Especial, last year Archive’s 15th anniversary album ‘The Crystal Collection’ and lately the a 90 minutes boogie mix on cassette for the ASE label.

2016 has seen the release of another compilation this time for legendary UK label BBE. ‘…from the Archive’ which is a collection of special songs from various eras that Volcov encountered along the years and felt the urge to share. An honorable mention in his catalogue deserves the split 12” of covers of the Classic ‘Stop Bajon’ with Theo Parrish and Mark De Clive Lowe for Archive records. Volcov is also a very respected disco soul funk editor and his SJNRL releases are a favourite of the likes of Sadar Bahar and Theo Parrish among others.

A new album project in collaboration with Gerald Mitchell [Los Hermanos/Underground Resistance]  that features other Detroit artists like Randolph and Pirahnahead is due sometime in the near future. The Neroli label is still going stronger than ever with releases from Dego & 2000 Black Family, Lars Bartkuhn, Trinidadian Deep, Marcello Napoletano and now it has reached the 20th anniversary.

And alongside ferociously releasing music, Volcov can still be found at festivals and in clubs spinning across genres keeping the dance floor ON POINT.