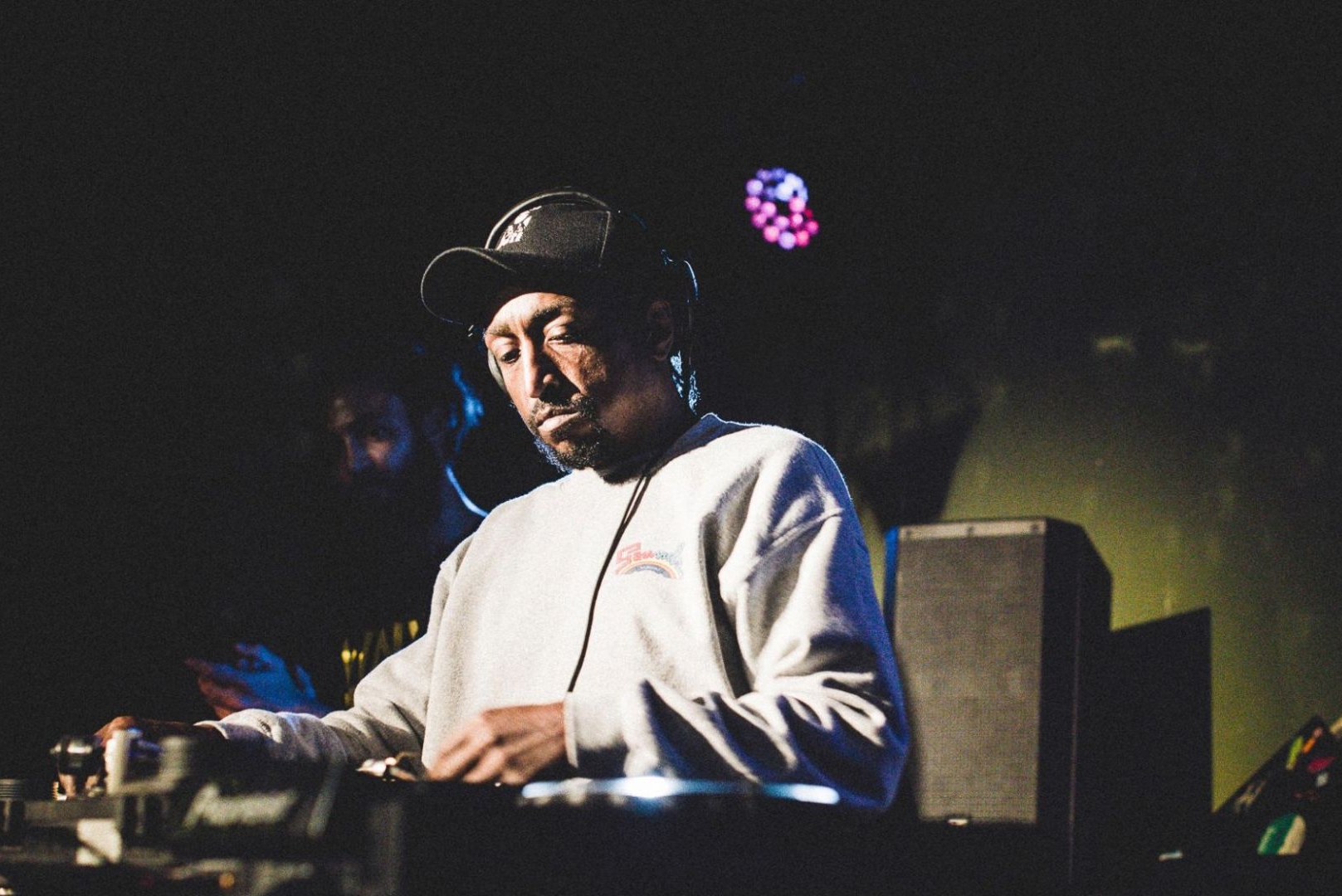 Windy City Super Jock, Lee Collins, has been serving the funky grooves to Chicago's music lovers and partygoers for over 30 years. Born and raised in Chicago, Lee Collins has been playing records since he was 13 years old. Lee began as a student under DJs such as Andre Hatchett, Frankie Knuckles, Farley Keith, Robert Owens and Ron Hardy. Soon, Lee developed the kind of progressive funky soul sound that he is known for today.

In 1983, he began a college radio show on WHPK in Chicago called "Disco Madness". The show was named after the album containing his favorite record "Let No Man Put Asunder" by First Choice. According to ratings, by 1985, "Disco Madness" was rivaling WBMX's Hot Mix Five. In 1986, Robert Williams, owner of the Music Box, opened Fridays at the club for Lee to do a sequence of "Disco Madness" parties.

In 1989, Lee did a guest spot at a club called "Bad Boys" in Chicago and was asked to be resident. Lee rocked the party from 10pm till 10am every Saturday until it closed in 1990. The next year, Lee collaborated with long-time friend Anthony Nicholson to produce their first 12" single: "Thrill Me" - Rhythm Section.

After 20 years, Lee is still a major figure in Chicago's dance scene and plays every week to a packed house.