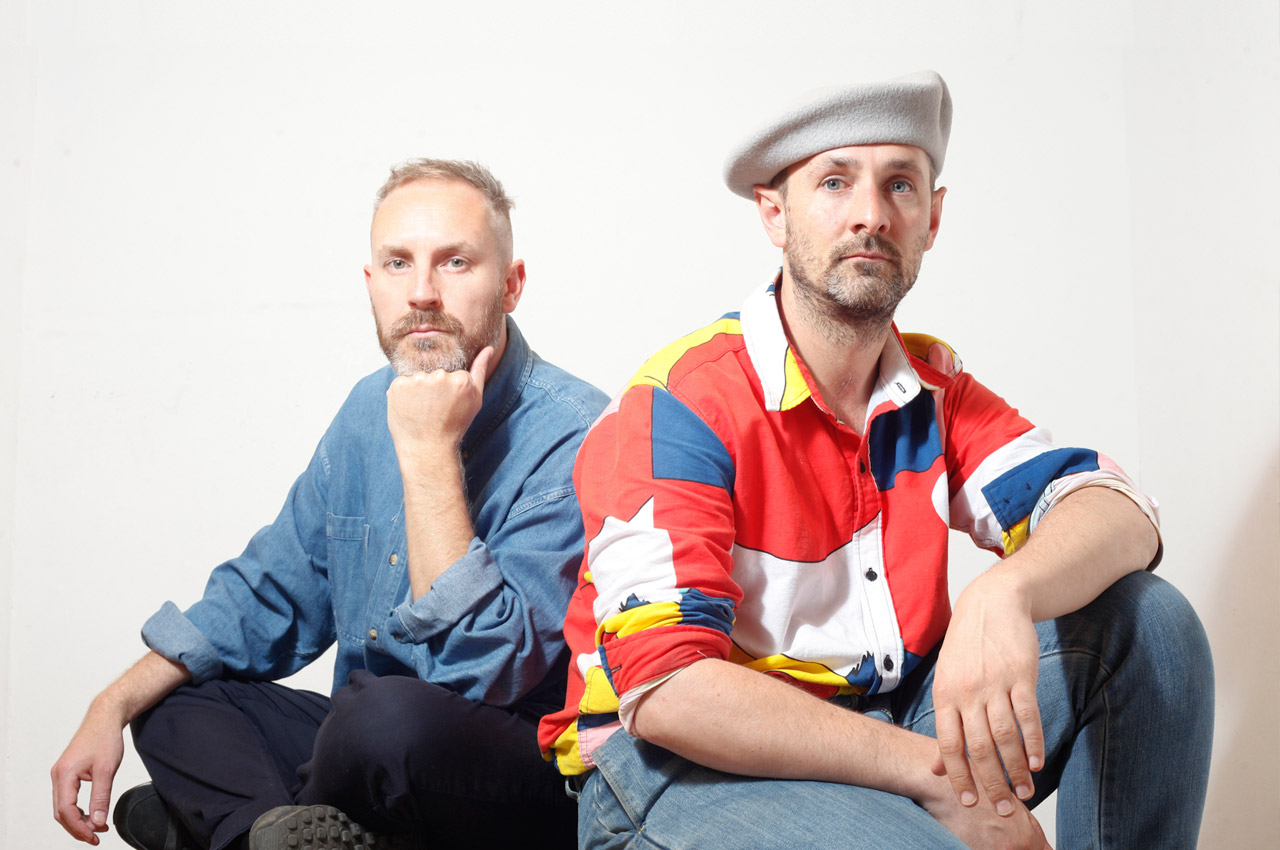 secretsundaze, London’s infamous Sunday daytime party has firmly established itself as one of Europe’s most distinct voices in underground electronic music. It has managed to stay both relevant and popular since it’s inception in 2002 largely down to it’s strong musical backbone and the vision of co-founders and resident DJs Giles Smith and James Priestley. The brand has widened to include a highly regarded record label as well as a sister artist booking agency, The Secret Agency.

As a label, secretsundaze recordings has quickly emerged as an essential outlet for high-end house and techno featuring music from the likes of Brawther, Amir Alexander, Youandewan, BLM, and Bleak as well as label owners James Priestley alongside Marco Antonio Spaventi and Giles Smith as part of Two Armadillos. Three compilation CDs mixed by the residents have also garnered huge praise from the media and fans alike.

Represented by residents Giles Smith and James Priestley, secretsundaze has toured extensively, often inviting some favourite guest artists along the way. Over the last decade it has been a regular feature at some of the world’s most important and influential clubs such as Robert Johnson, Output, Space, Panorama Bar, The Rex, Trouw and Studio 80 to name a few. The brand has also hosted arenas at festivals such as Lovebox, Eastern Electrics and Unknown and their extended day and night showcase during Sonar have become the stuff of legend.

The grass roots of the organisation are still very much in London where it continues to throw some of the most colourful, fun and musically on-point parties the capital plays host to, with everyone from Moodymann to Ricardo Villalobos to Four Tet representing, alongside a balanced program of cutting- edge talent.

Following the heart and not the hype has marked secretsundaze as a brand with sincerity and staying power which looks set to continue long into the future.

Marc Gimeno
This email address is being protected from spambots. You need JavaScript enabled to view it.