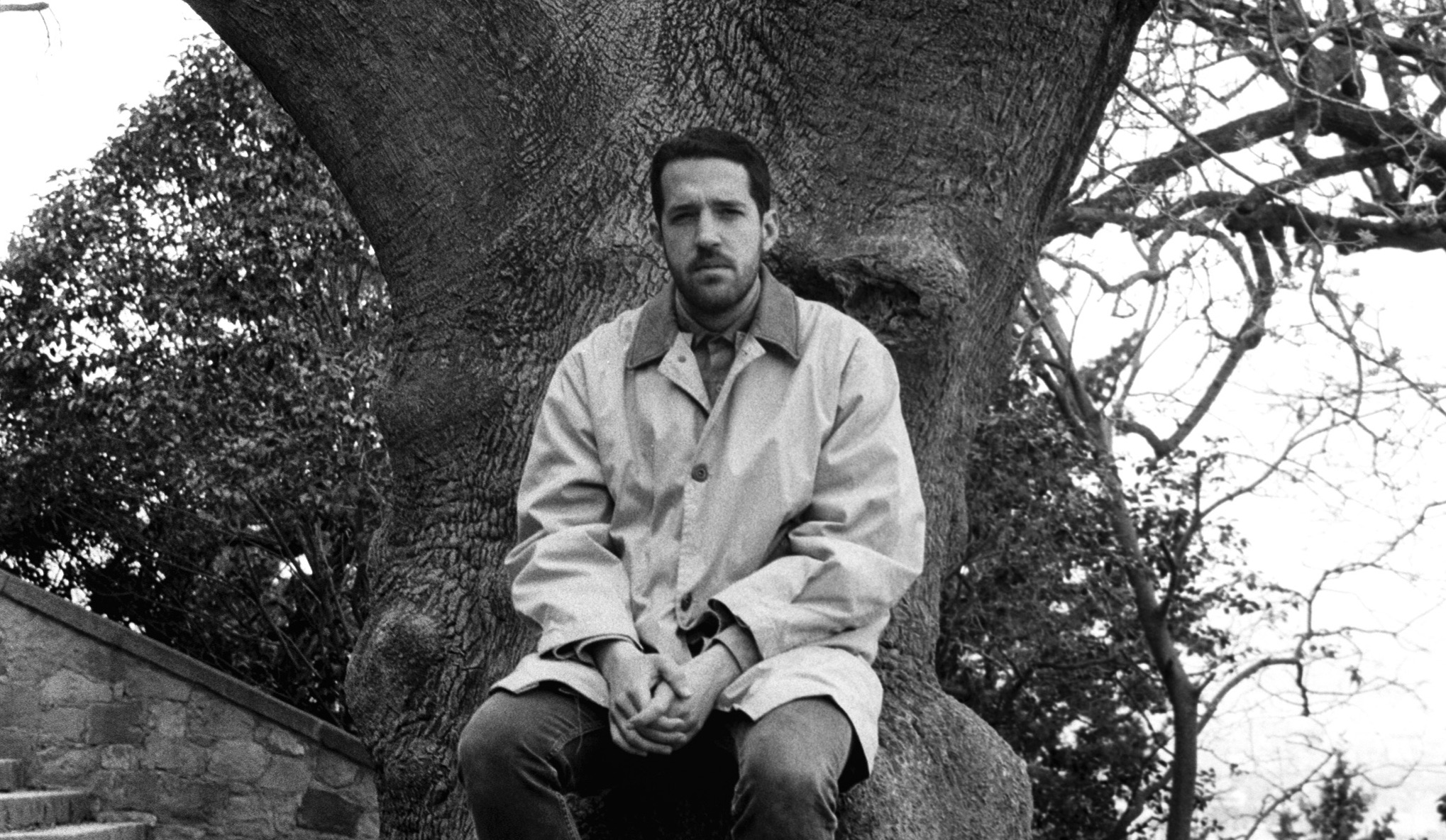 In the City of Barcelona there is one of the most dedicated music scenes Europe has to offer, unquestionably Spain's most prevalent. Within this scene sits firmly an artist, understated in nature, respected by piers and celebrated widely for his contribution to Underground electronic music, Pedro Vian. With a style of productions that range from the Experimental Left to dedicated House music that has seen Pedro's releases embraced by selectors and party-goers alike.

Pedro began his career under the alias 'Pettre,' while at the same time making up one half of the eclectic duo 'Aster.' With both guises releasing tracks on John Talabot's 'Hivern Discs,' the latter, a distinct project of brooding, introspective productions, seen on 'Mathematics Recordings' set the tone for many Peter's later releases, yet still resonate strongly with fans to this day.

In 2014, Pedro made a momentous step forward in his career with the creation of his label 'Modern Obscure Music.' This inspired him to take more personal, direct approach to his input on the electronic scene, making a transition from his other aliases and collaborations, to as we know him now. The platform created an outlet to give shape to his views on what forward thinking electronic music should be. Releasing material from likeminded artists, while creating his own sound – combining fluid melodies with a dark, atmospheric, experimental approach and publishing original material and remixes from such artists as: Inga Copeland, Hieroglyphic Being, Damian Schwartz, Peder Mannerfelt, Pye Corner Audio, Defled and Animal Collective's collaborator Eric Copeland.

The essence of Vian's productionssee a broad, yet selective style as a producer, not only with the flow of house and techno, but also in the ability to delve comfortably into the 'Indie' side of experimental music; Taking works from bands such as 'The Dø' 'Delorean' and 'The Suicide of Western Culture' and bridging the gap between the two scenes, while retaining his own particular flavor for electronic music.

Two years after the creation of 'Modern Obscure Music' saw the release of Pedro Vian's debut album "Beautiful Things You Left Us For Memories" in November of 2016, which was met with wide acclaim from both music aficionados and press alike.

The Quietus describes his debut as "uniformly fantastic ... Vian adds a knack for heartfelt melody that is reminiscent of Carl Craig's 1995 classic Landcruising, Warp's Artificial Intelligence series or even vintage Mr. Fingers."

The artist and throughout his career, his growth has been aided by the support of key industry commentators and media platforms, such as: Pitchfork, Resident Advisor, The Ransom Note, XLR8R, Self Titled NYC, DJ Mag and Red Bull Music Academy.

Pedro, also known as an accomplished DJ, owns that range from the Avant-garde, eclectic of electronic, providing a wave of deep atmospheric, thought provoking music, all the way to the kinetic, vibrant house and techno. Regarded as one of the best selectors Spain has to offer, he sees regular bookings at The Loft (Razzmatazz), Nitsa, Moog, Macarena, Siroco Club and has been invited to play internationally at both renowned clubs and festivals such as Sonar, Villamanuela, Chalet, Good Room, Piknic Elektronic, and appeared on platforms such as Red Bull Music Academy, Dublab, Rough Trade in New York, The Lot Radio and NTS.

2017 is set to be a benchmark year for Pedro; Already marking the New Year by having been voted 'Album Of The Year' 2016 by both Lapsus Show (Radio 3) and DJ MAG ES, whilst topping the lists of numerous other polls. To follow, Pedro boasts in less than 10 tracks set to release this year and several more in the pipeline, Pedro is also confirmed to play Barcelona's famed Primavera Sound Festival alongside many other European summer festivals soon to be announced.

Marc Gimeno
This email address is being protected from spambots. You need JavaScript enabled to view it.
Tel: +34 931 210 010
Territories Worldwide