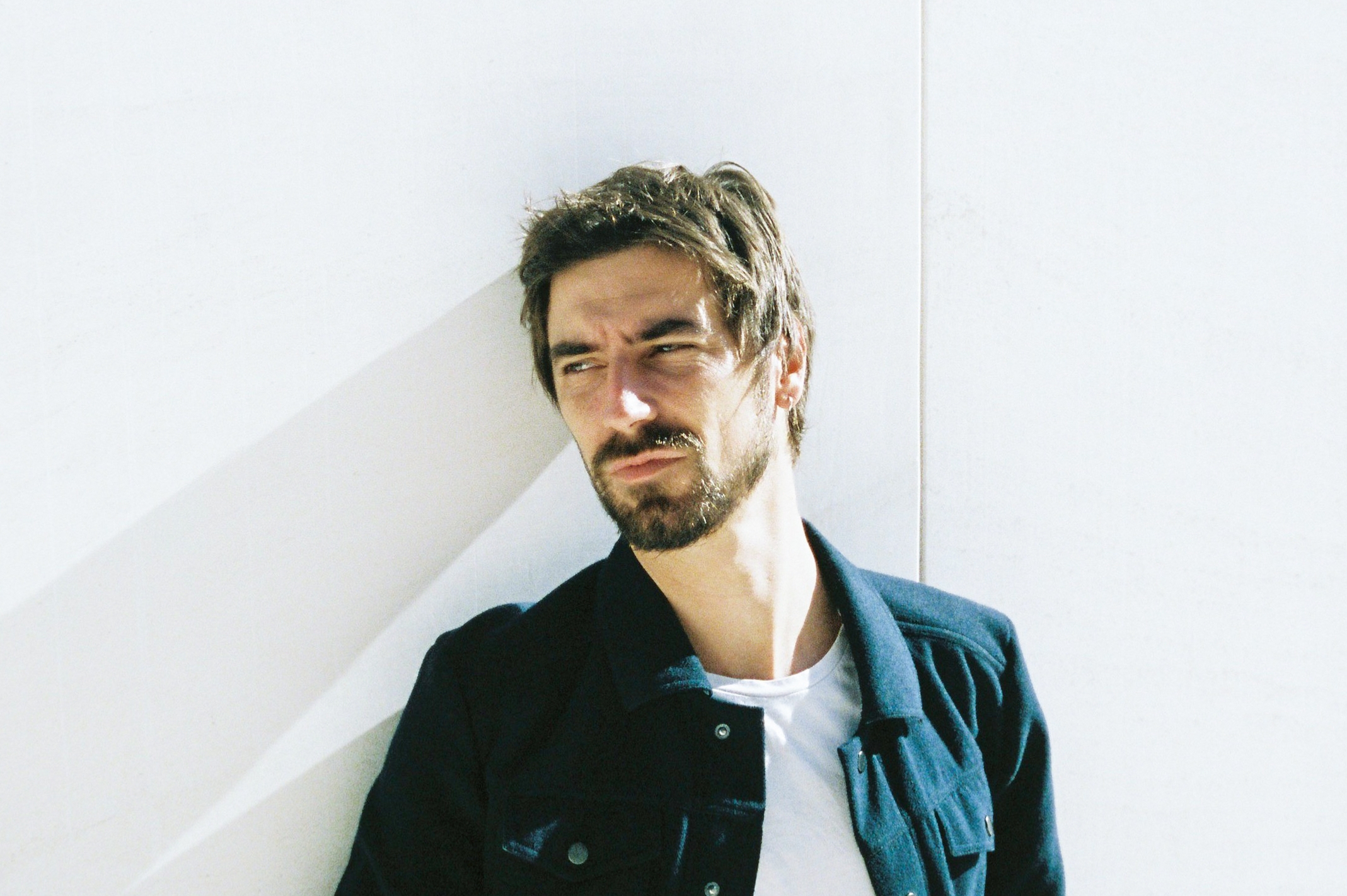 Pau Roca is one of the most active and enduring mainstays of the fast-paced electronic music scene in Barcelona. The city’s new “house master”—as he was described in a review published by Sónar festival—has for years been playing the most important venues and festivals around the country, as well as in recent shows in the US, Croatia, Germany, the UK and Ibiza.

To his consolidated career trajectory as a DJ, we can chalk up his experience as one of the founders of Bons Records label and the recently created Escola label, together with Breixo Martínez. For more than 10 years, Pau has paid tribute to house music, disco, boogie, electronic and everything in between at his Libido parties at the Nitsa Club, and has become something of an institution in Barcelona. And to cap it off, he has been on editorial duty for releases under the Los Angeles-based label Pleasure of Love, the mysterious Black Money label, and the Galician label Must Be On Wax.

This year promises to be particularly explosive for him, with a new EP on the Dutch label Dopeness Galore (which has produced such names as San Proper, Kid Sublime and András), and another solo EP on Pleasure of Love, a release that includes a remix of the legendary Pal Joey. And that’s saying something!