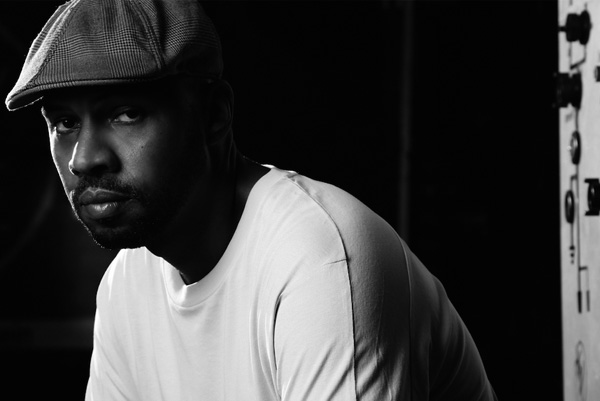 Patrice Scott’s roots in the Detroit music scene go a long way back.  At the age of just 11 he lived down the road from early DJ group Direct Drive and it was at these block parties that Scott decided that this is what he wanted to do.

In those early days of the Detroit techno scene Patrice was exposed to legendary artist and disc jockeys like Juan Atkins, Derrick May, Kevin Saunderson, Jeff Mills as well as radio personality The Electrifying Mojo. Patrice also was profoundly inspired by the Chicago sounds of Larry Heard, Ron Hardy and Frankie Knuckles a few hundred miles west.

Patrice’s music reflects much of the rich sound palette of deep house and techno from the 1990’s but combines this with a sense of constant innovation which depends less on trends and fashions and more on Scott’s own passion for seeking out an otherworldliness in music.

In 2006 Scott launched his own imprint, Sistrum Recordings, which has since released a long series of records to ongoing critical acclaim. 2015 saw the long awaited release of this debut album – “Euphonium” – where Scott displayed “jaw – dropping production prowess, both from a programming and compositional perspective” (Resident Advisor).

Patrice Scott remains one of the scenes most ambitious and interesting figures with a relentless focus on unique music, the dance floor environment and collaborating with a compelling selection of American and European artists.