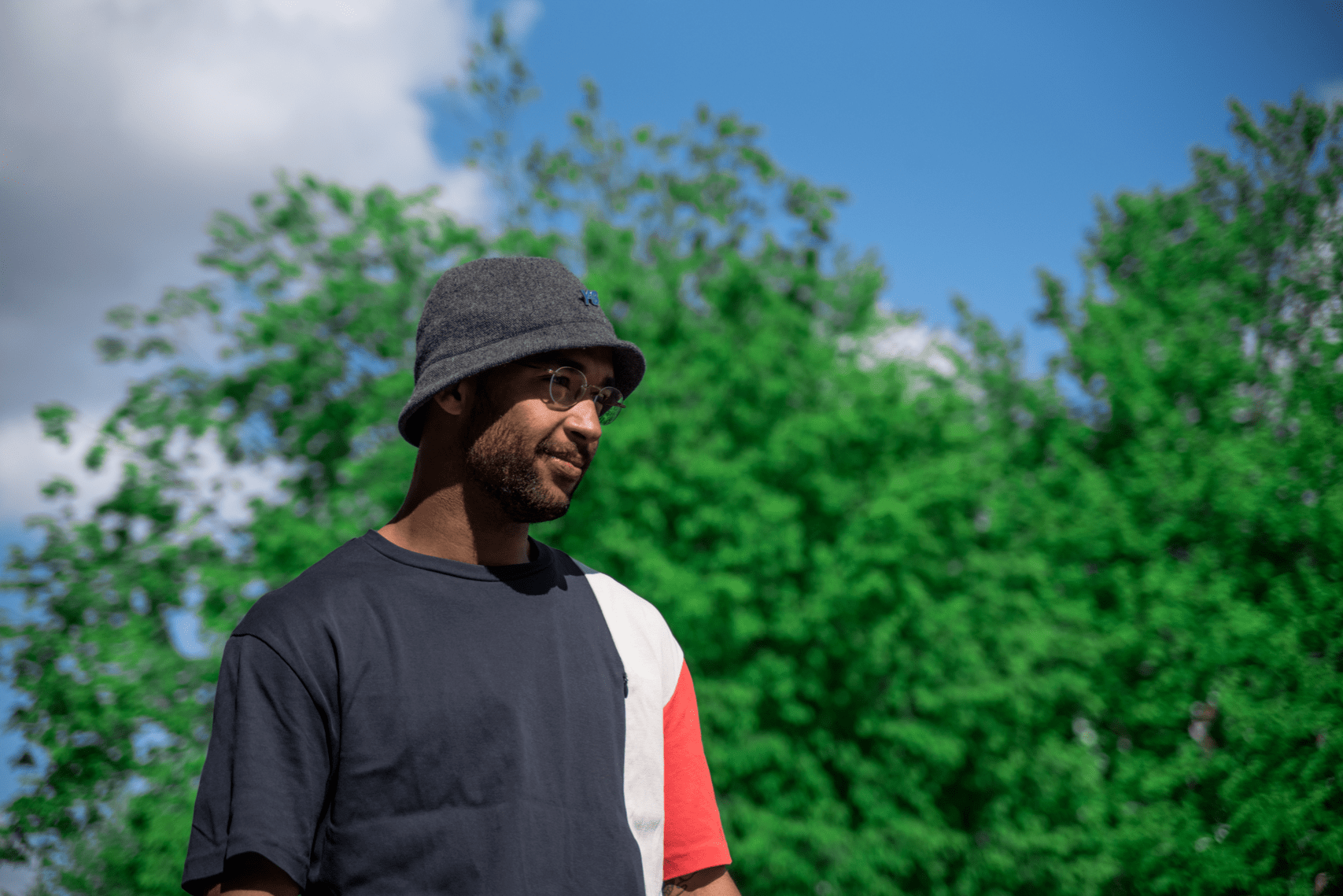 German born and Amsterdam based Retromigration has been carving out a name for himself in the last year by producing a refreshing and raw sound in his in music.
With only a handful of releases under his belt, the producer and DJ with Nigerian and Ghanaian roots, has already made waves with releases on Wolf Music, Healthy Scratch, Ltd, W/Lbl and Ravanelli Disco Club & with forthcoming projects on Rhythm Section, Handy Records & a further release with Wolf Music, Retromigration is cementing himself as someone to watch.

From a young age music was omnipresent in his life and after learning how to play the bass and starting to play classical music at the age of 7 he moved to Jazz, Hip-Hop and House music which is represented in his productions and dj sets alike. Retromigration’s interest in DJing started at when still in High School but his passion developed when he moved to Amsterdam to study in 2016. Since then, he has played at established venues in Amsterdam including Shelter as well shows in Berlin, Switzerland and the UK.