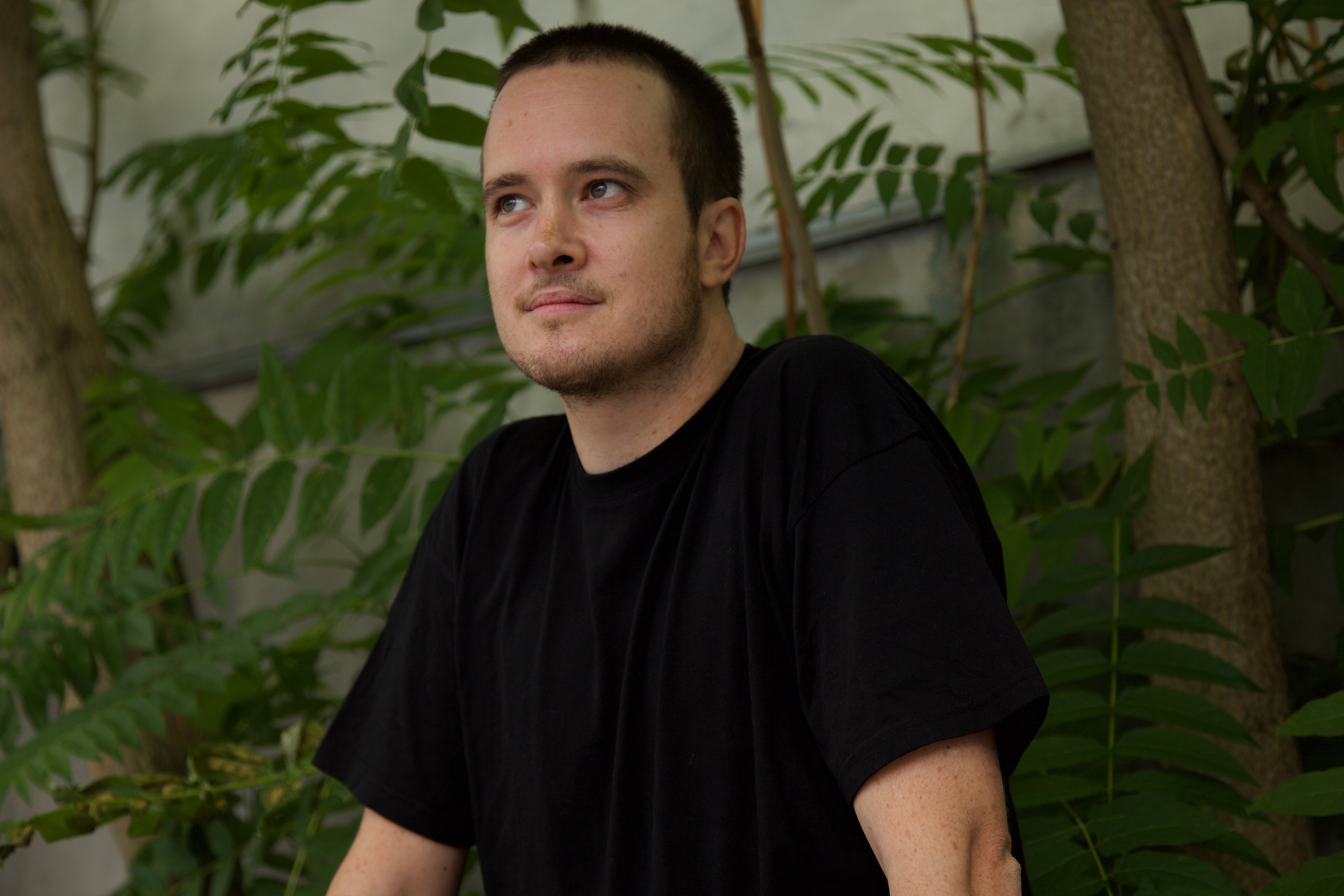 Born in the UK and based in Verona, Italy, Patrick Gibin started his label Blend It! Records in 2011 by releasing the first of his Black Aroma edits EPs under the moniker of Twice. His distinctive touch in editing obscure, often overlooked jazz-funk and boogie tunes is well represented by his releases on labels such as Razor n Tape, Sounds Familiar and Salsoul Records.

Patrick’s productions and dj sets are inspired by his love for house, brokenbeat and 80s music: he collaborated with many artists over the years, including Kaidi Tatham, Mark de Clive-Lowe, Josh Milan, Javonntte and Tommaso Cappellato. His highly praised release “Cloud Nine” on Eglo records has been followed by another underground anthem “Love To The World” featuring the talents of Josh Milan and Kaidi Tatham. The song has been remixed by Detroit’s own Theo Parrish and released again on Neroli records.

His guest shows on platforms like NTS, Worldwide FM, Dekmantel/Red Light Radio, Kiosk and Rocket Radio highlight his soft spot for mellow and laidback tunes, which are an essential part of his music collection.

In May 2019 Patrick launched Mother Tongue, an EU-funded project aimed at supporting independent labels and artists in the “jungle” of vinyl production today. Mother Tongue is a vinyl pressing plant, record label, distributor and online shop collaborating with a like minded music community worldwide, with the main goal of making the release of music on wax a more intimate, relationship-based and stress-free affair. The summer of 2021 will see the release of a special Mother Tongue comp project again curated and produced by Patrick.

With the heartfelt passion of pushing the music he loves in his hometown, Patrick has been consistently throwing parties over the past 15 years. His groovy, eclectic and relentless dj style has gained him numerous fans all around the globe.