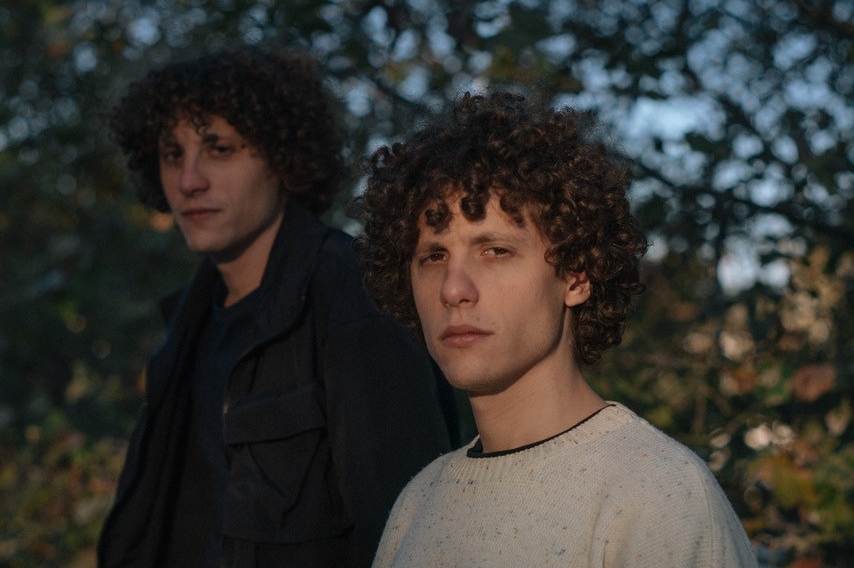 The evolution of the young Boreals have traced new instrumental parameters within the alternative scene in Spain. Direct heirs of the extinct post-rock from the 90s, in Boreals we find much more than simple revisionism: the natural intensity projected by their music brings together new forms of compositional language and mathematic precision which derive into luminosity and pop-like colours.

Far from settling for a tangible sound, Boreals explore their own melodic and rhythmic possibilities, synthetizing styles such as electronica, IDM, rock and jazz with superb results. Their music comes to life with lively nuances of organic complexions which are liberated throughout their second LP, S/T, released in 2015 by Foehn Records, converting each of our everyday experiences into new adventures, which mutate towards something magical and highly addicting. Intense electronic beats and instrumentation endorsed by a solid discography (2 EPs and 2 albums). The album "Antípodas", released in 2013 by Irregular Label, was considered one of the best debuts of the year by national and international press.

In 2015, Boreals is awarded as Best Electro-Acoustic Band by the Vicious Music Awards.

Boreals have played in many different festivals such as BAM (Barcelona), Primavera Sound (twice, in 2012 and 2015), Bilbao BBK Live, ElectroSplash (Valencia), Festival'Era (Girona), Skandalös Festival (Germany), IndieSonne Festival (Germany), Festival Epicentro (Costa Rica), among many other prestigious events. Likewise, the band has toured extensively in Spain, France, Germany and Costa Rica, and has shared the stage with artists such as Mount Kimbie, Disclosure, Ibeyi, Max Tundra, Porcelain Raft, among many others.