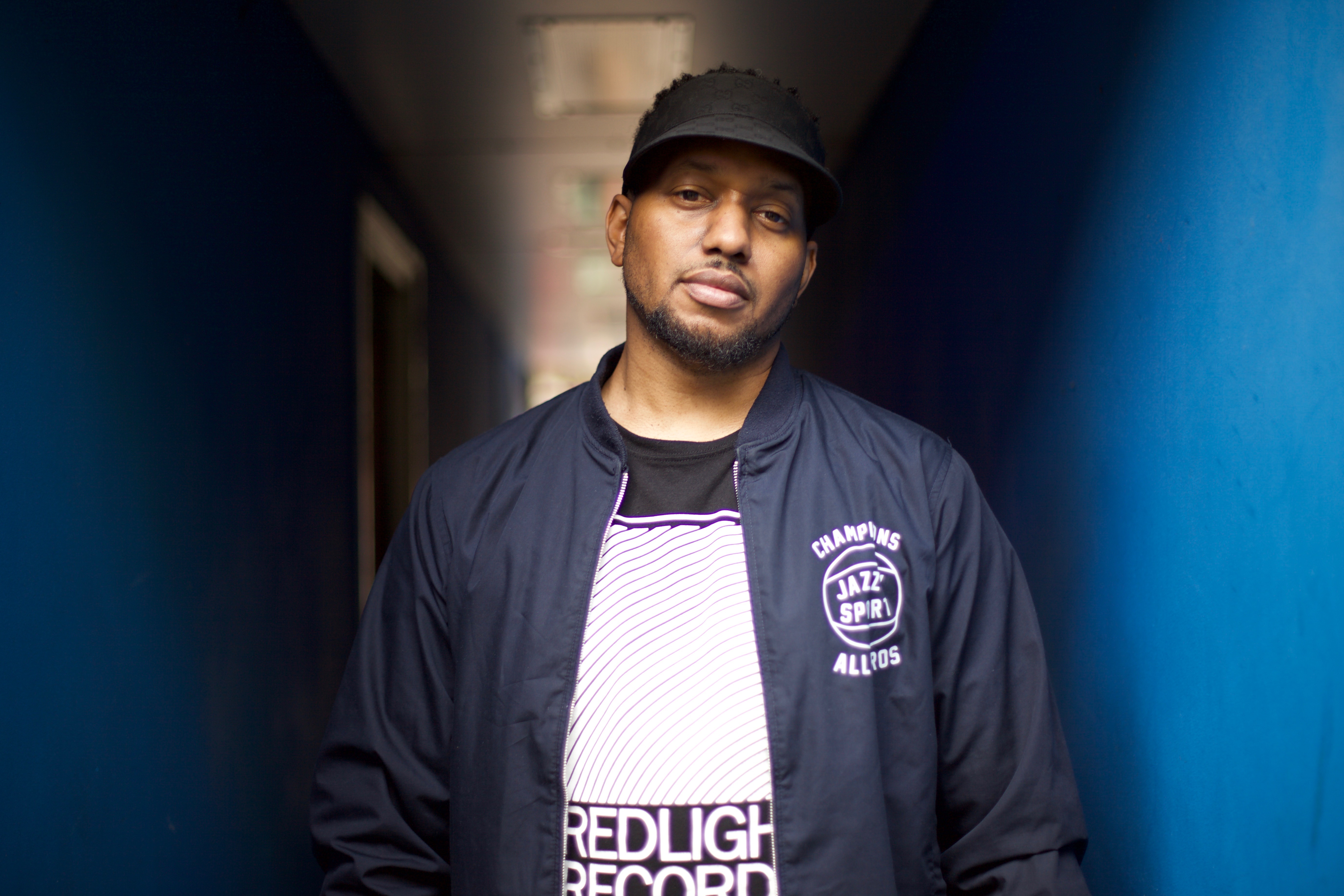 In today's burgeoning culture of opportunism and ambition, you seldom meet an individual with exceptional abilities and a lengthy history of achievement without it being worn on their sleeve. Thus, the enigmatic virtuoso known as GE-OLOGY is a rare find indeed. Just when you think you've figured him out, you come to realize that the task of connecting his myriad of anomalous dots is an intricate process.
This masterful music producer, skilled DJ, and equally gifted visual artist has been acclaimed internationally for over two decades, however he remains somewhat of a mystery. Throughout the career of this Baltimore born, 80's New York City bred Renaissance man, he has produced songs for a list of notable recording artists including Mos Def, Talib Kweli, Jill Scott, De La Soul, Yukimi Nagano and Vinia Mojica and Jem.

Yet, surprising to most, his first 2 record releases were dance music collaborations. With his free floating career this multi-dimensional artist is now mainly becoming well known for rocking dance floors world-wide. DJing since the age of 11 and collecting records well over the last three decades (almost four), he digs deep, weaving diverse music genres that coalesce to inspire soulful movement on the dance floor.