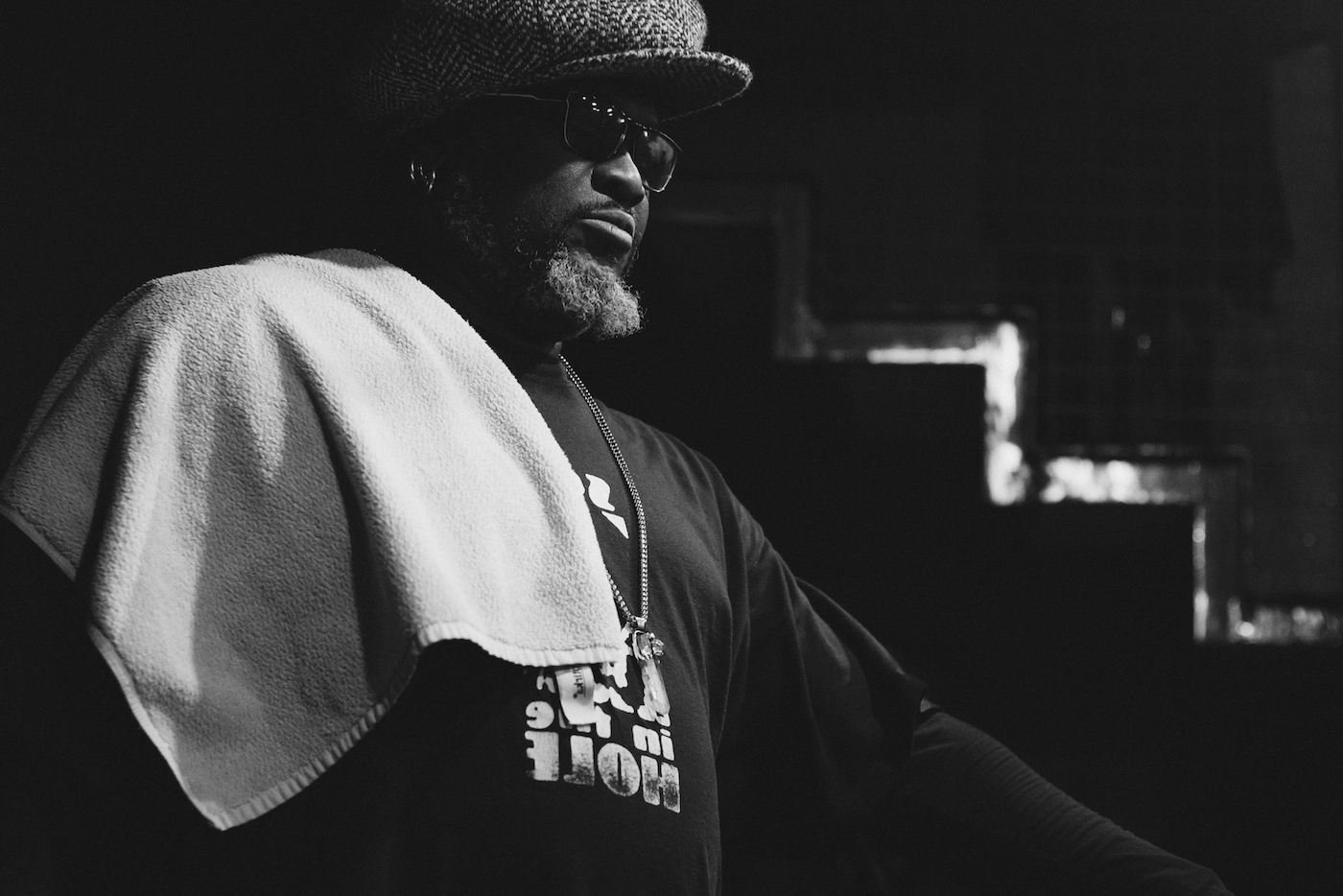 Sadar Bahar truly is a breed on it’s own. Born in Newark, New Jersey, but being raised in Chicago during the 70’s was a good breeding ground for his developing taste in music, where he was being exposed to Gospel, Funk, Disco, Jazz, Soul and other types of genres. This, accompanied by the Technics turntables his mom gifted Sadar, led to the realization that music was his deepest passion and started an unending journey. A journey that takes Sadar not only across the world where he shows what impeccable and strictly vinyl mixing is, but also a journey through record crates. Digging has become a life habit – or a “30-year disease, a sickness” as Sadar calls it himself – from which he has yet to take a break.

Around the 80’s, Chicago was learning the meaning of House music and DJs like Sadar were – and still are – the flag bearers. However, Sadar’s interest was also in the direction of rare disco and boogie grooves he found in stores and kept pulling them out of his record case to put on the turntables. When some of the best- known DJ’s whom he admired referred to him as a serious music collector, a monster was born.

Sadar Bahar’s distinctive stance on the essence of house music has allowed him to stay relevant up till today. With a strictly vinyl-to-vinyl ethos and delivering the deepest and unknown of rare grooves rather than straight beat tracks. As Soul In The Hole, Sadar and Lee Collins strive to keep the soulful vibe alive which in their opinion can only be derived from “real” music, created by “real” musicians playing “real” instruments. Anyone who’s seen him play can attest to the pure brilliance of his art and dedication.