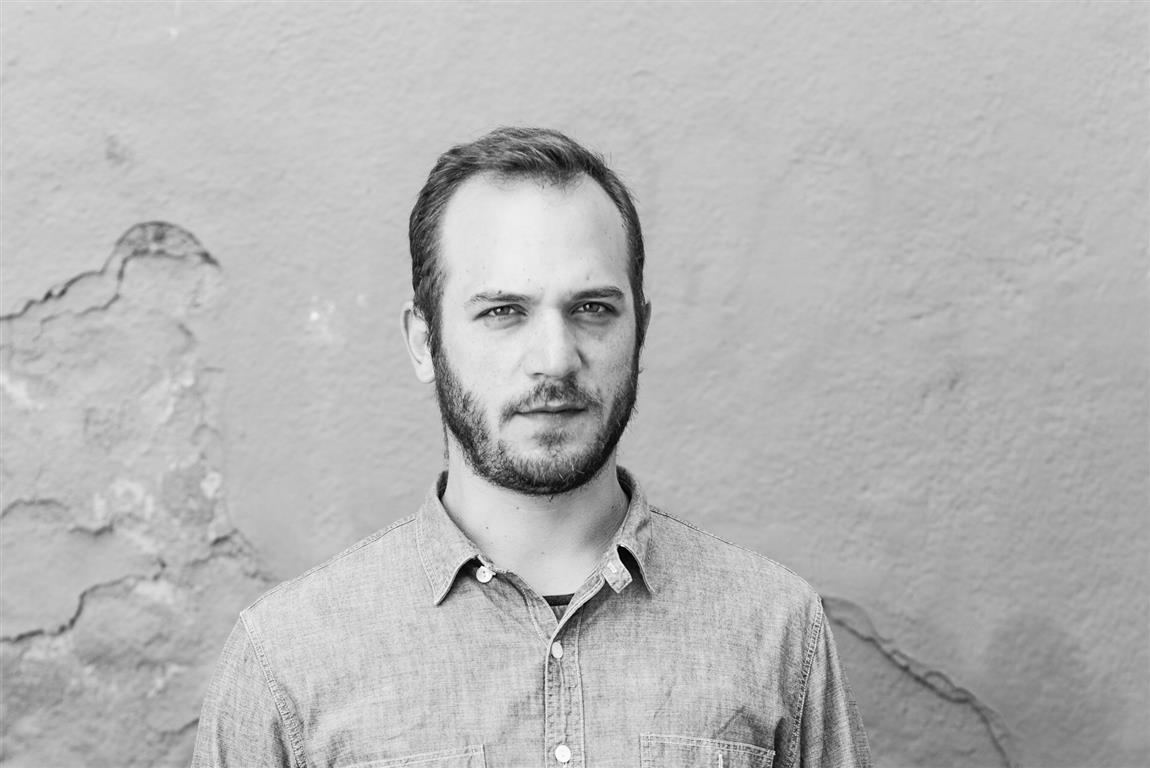 Diego Gamez is a Venezuelan DJ/Producer born in Caracas, 1982. Since the early age of 17 he was exposed to a rich musical and artistic upbringing. His mother is a renowned painter and children’s books illustrator and his father always had a keen interest for music and singing. His unique take on house and techno reflects the world around him and his personal journey through music. Translating his own feelings and thoughts about life into music. As he says, “It has to touch your soul and your mind, it must take you through a journey, that is my vision as an artist.”

After graduating from high school he got his first pair of decks and started collecting records, and it was in this way that he began to scratch the surface of electronic music. He first encountered, as a young lad, the strong Techno scene in his hometown Caracas, and he was quickly drawn to its raw energy and passion. The high-octane experience of the Venezuelan Techno scene engraved in him an enduring mark, reflected in the energy and technique of his sets. Nowadays, his DJ sets are seductive and hypnotic, influenced mainly by the raw and emotional Detroit and NY sound, being able to play from low slung bass lines to rushing beats, always trying to tell a story. His years of experience as a DJ and as part of the crowd have taught him well how to work a dance floor.

As the years go by, Diego´s take on music has kept evolving, and so have his ears. Initially a techno devotee, he was later drawn to alternative styles of music, exploring House, Techno, Soul, Jazz, Reggae, Latin music amongst others. Diego has gathered these influences to develop a unique and innovative sound for his DJ sets and productions. He also studied Audio Engineering in one of Venezuela´s most prestigious audio schools, “Taller de Arte Sonoro”, where he perfected his craft as a sound designer and music producer. All this time spent studying audio engineering and working at one of the most illustrious Jazz studios in the country has broadened his tastes and allowed him to feed this knowledge back to his own music.

Diego Gamez has released on Jus Ed´s renowned deep house label Underground Quality, with two solid EP´s of quality deep house and techno cuts. The first of these is “The Game´z EP”, his debut release on UQ, and more recently a V.A. alongside Lawrence, Dj Koze, Jo Nathan and Jus Ed.

Diego has also launched his own personal imprint “Deependance”, with a highly saught after first release called “Travelling Through Phases EP”. He is also part of 333 of The Monkey Bar along side Alfonso, were he has released a V.A. , complemented by a Marco Shuttle remix.

Keep an eye out for Diego Gamez, as there’s much to be expected from this up and coming artist.

Marc Gimeno
This email address is being protected from spambots. You need JavaScript enabled to view it.
Tel: +34 931 210 010
Territories: Worldwide