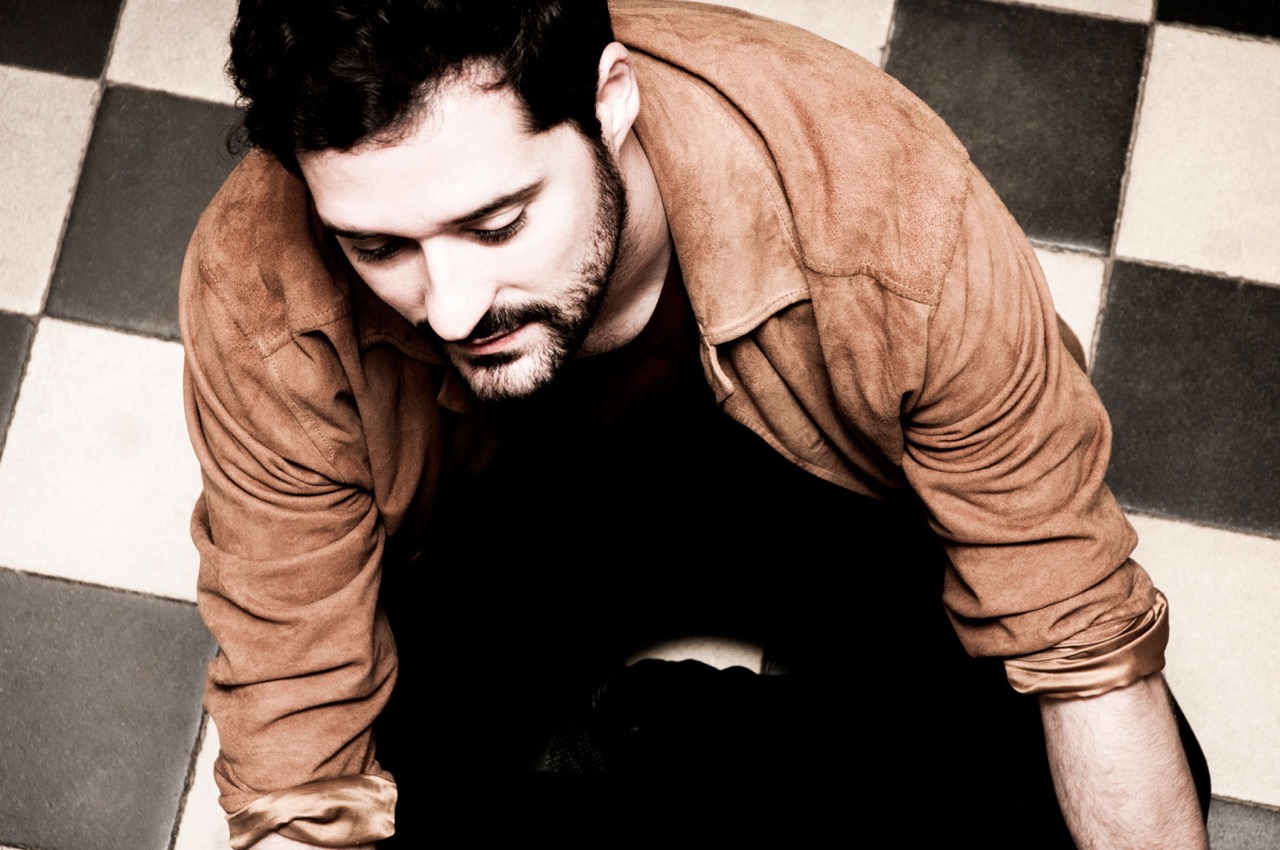 Baldo, sitting comfortably within the higher tier of Spain's club scene, is versatile as a DJ, live performer and producer. He is also known as the Head Honcho of Good Ratio Music & Neovinyl Recordings, both respected and dedicated to bringing uncompromising, underground music from various streams of the electronic ocean, such as: Tin Man, John Daly, Borrowed Identity, Valentino Kanzyani, Dana Ruh, Sasse, Alexkid, Carlo, Tom Ellis, and ASOK, Black Loops, to name a few ... Baldo channels his focus as a selector, balancing between the electronic and organic sounds of club music and elevating crowds to a 'standard' party that is expected to internationally renowned contemporaries within the field; Avoiding musical fads or being tagled. Drawing from all areas of house and techno, his music includes elements of ambient-acid moods and
flavors of Chicago and Detroit in his sets.

This is known by those who frequent his residency at the famed Razzmatazz Club, Barcelona's iconic electronic venue. Baldo also ranked among the Best Deep House producers of 2016 by Traxsource -ranking highly among many of his well-known piers on the DJ / Producer circuit. His Discography includes EP's on Subwax Excursions with 'Choosing Time', 'Street Knowledge with' Far Away, 'as well as a handful of releases on his own labels, his' W' EP on Jacques Renault's famed label Let's Play House in July 2016 and His most recent release 'Playing With Fire' on Suara's vinyl only sublabel, Feline.

As a DJ, Baldo has performed at festivals and clubs of international recognition, including Sónar Festival, DGTL and Electrosplash and has been a regular guest at Berlin's Tresor and About Blank as well as Moog, Brunch Electronik, Showcase in Paris or TBA Dresden, honing The recognition as one of Spain's most respected underground DJ's. Baldo, also shares his focus with the alternative alias BLD, started in 2013 and releasing hard edged dark techno, while still incorporating his love for acid and self-created, organic sounds. Desiring a platform for his creations where full autonomy was at heart, Baldo then did just that, launching BLD Tape Recordings, focused on bringing his works, only on limited copies on vinyl and cassette tape.

The result, sought after releases that are prized possessions of any devoted techno focused DJ's collection - expect raw, uncompromising sound, uninterested in image and purely focused on impact. 2017 marks the 5th year of Baldo's residency at Razzmatazz Club, in addition to the string of DJ's and live shows around Europe. BLD record 'Extended Versions 1' and the second part of 'BLD Remixed,' with reworks from Oliver Deutschmann, Freddy Fresh and ASOK, As well as a handful of remixes he's currently working on.

This email address is being protected from spambots. You need JavaScript enabled to view it.
Tel: +34 931 210 010
Territories: Worldwide